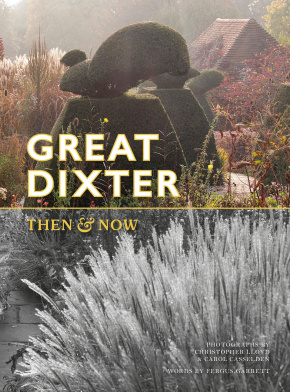 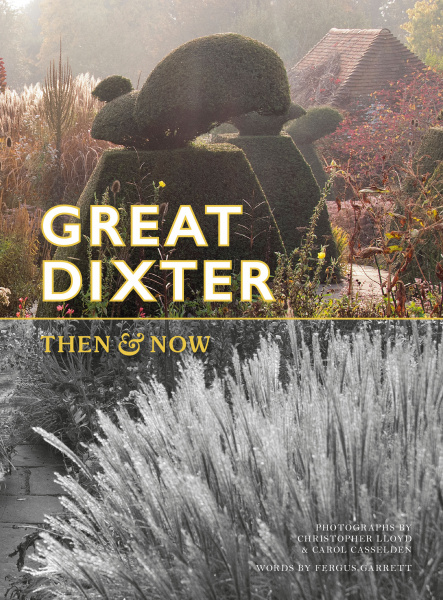 Christopher Lloyd, icon and iconoclast of the gardening world, was born at Great Dixter, in East Sussex, in 1921 and died there in 2006. In the years between he developed the garden at Dixter into a mecca for plantsmen and a hub of ideas and connections that spread throughout the world. And from the 1930s almost until his death he was also photographing the garden, recording it in intimate detail as it changed and developed.

A carefully chosen selection of Christopher's photographs is published here, the majority for the first time. They are juxtaposed with images from the Lloyd family's earliest days at Dixter, and with photographs taken by Carol Casselden and others of the garden as it is today.

Christopher Lloyd (1921–2006) was one of the greatest gardeners of the twentieth century and has been described as the world’s finest-ever garden writer. A charismatic and controversial figure, he devoted his life to his garden at Great Dixter, and he produced some of the most influential gardening books of the last hundred years. He was made OBE in 2000 and held the highest award of the Royal Horticultural Society, the Victoria Medal of Honour.

Carol Casselden is an award-winning photographer of gardens and plants. She lived at Sandhurst in Kent, close to Great Dixter, until a recent move to Edinburgh.

Fergus Garrett was chosen by Christopher Lloyd as his head gardener at Dixter in 1992. He worked closely with Christopher until Lloyd’s death in 2006. He is now Chief Executive of the Great Dixter Charitable Trust, and also combines his full-time, hands-on gardening role at Dixter with writing and lecturing. He was awarded the Veitch Memorial Medal by the RHS in 2015 and in 2019, the coveted RHS Victoria Medal of Honour.