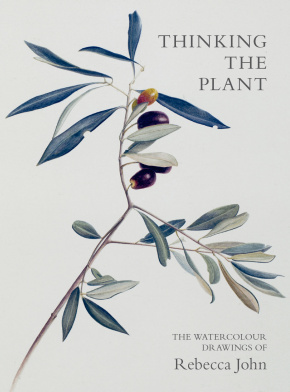 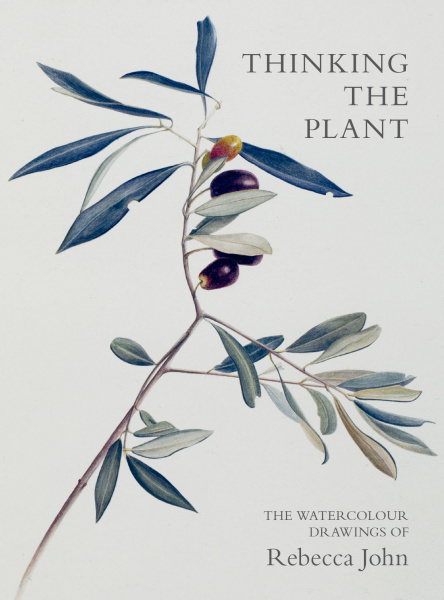 The Watercolour Drawings of Rebecca John

Rebecca John describes her journey towards becoming a botanical painter

Rebecca John was born into a family of painters, the most famous among them being her grandfather, Augustus John, and her great-aunt, Gwen John. And the last thing she wanted was to become a painter herself. So how did this happen?

In Thinking the Plant she traces the path that led to her beautiful botanical watercolours. She takes us through her childhood – the cottage in the Cotswolds ‘where I first became intensely aware of nature in its wild state’, her grandfather’s home at Fryern Court in Hampshire and her parents’ London house, both of them forever associated in her mind with ‘growing things’; the Fine Jewellery course where ‘I learned to draw – and to concentrate on things close up’, her days as a picture researcher and her growing delight in botanical paintings.

Rebecca John was in her thirties when she began to ‘make tentative pencil studies of flowering plants’. In 1994 she enrolled for the new Botanical Painting course at the Chelsea Physic Garden. Soon after, she began to spend more time at her mother's cottage in Wales where she could work close to nature. She achieved recognition as an artist when she was in her 50s.

Drawing on contemporary diary entries and notes Thinking the Plant is a unique record, illustrated with Rebeccca John's exquisite watercolours.

Rebecca John describes her journey towards becoming a botanical painter

Rebecca John is a celebrated botanical painter whose work has been exhibited widely in the UK and the US and also in Italy and Japan. Her work is represented in the Fitzwilliam Museum, Cambridge, in the National Museum of Wales, Cardiff, and in private collections worldwide. With Michael Holroyd, she edited the letters of her grandmother, Ida John, published in 2017 as The Good Bohemian (Bloomsbury).