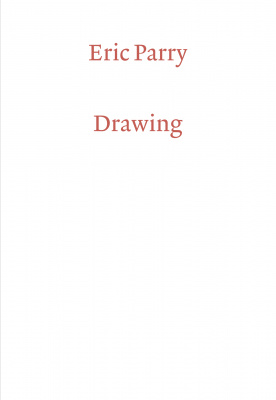 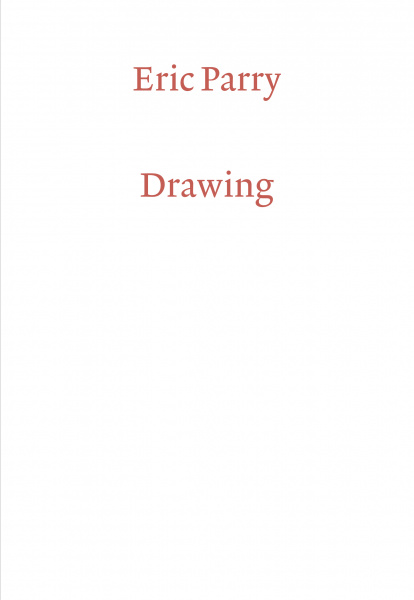 Eric Parry is an architect who draws. This book is about the interaction and relationship of those two practices – of drawing as design tool, and as a way of engaging with the world in which buildings exist and which they play a part in shaping

The text comprises a dialogue between Parry and Owen Hopkins, Senior Curator at Sir John Soane’s Museum, London, which is the venue for an exhibition of Parry’s drawings in spring 2019. The dialogue is arranged across ten episodes relating to themes and ideas that emerged over a series of conversations during the creation of the exhibition. At once self-contained and part of a broader whole, these episodes meditate on the meaning, medium and culture of architectural drawing.

An essay by David Leatherbarrow, Professor of Architecture and Chairman of the Graduate Group in Architecture at the University of Pennsylvania, offers a counterpoint, providing both a detailed analysis of Parry’s drawing practice and context for the preceding dialogue.

Eric Parry studied architecture at the University of Newcastle, the Royal College of Art and the Architectural Association. He spent a year studying nomadic settlement in Iran and low-cost housing in Kuwait and India in 1974– 75. He established his practice, Eric Parry Architects, in 1983, the year Eric was appointed as a lecturer in architecture at the University of Cambridge where he taught until 1997. He maintains a key involvement in all the practice’s projects, particularly in their design development. Under his leadership the practice has developed a reputation for delivering beautifully crafted and well considered buildings. In 2006 he was elected Royal Academician (RA).