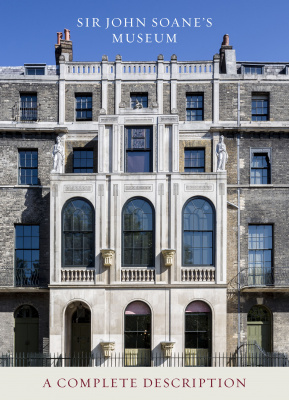 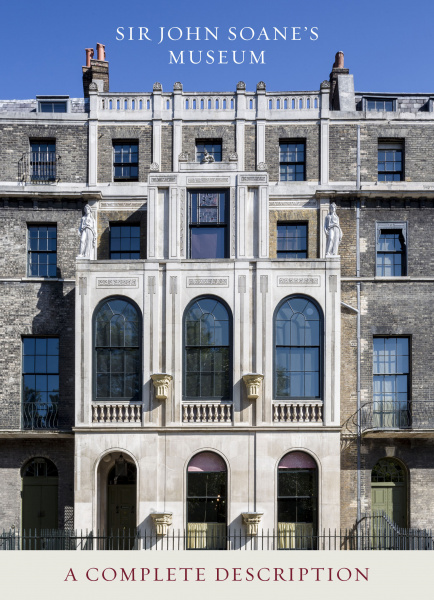 This new edition (the thirteenth) provides a comprehensive description of Sir John Soane's Museum in London's Lincoln's Inn Fields and reflects recent changes to the Museum including the immaculate recreation of the Private Apartments, the Lobby off the Breakfast Room, and the Catacombs, all of which were opened after the previous edition went to press.

It will serve both as a souvenir and as the most accurate account of Sir John Soane’s remarkable creation.

Sir John Soane's Museum in London's Lincoln's Inn Fields is the historic house, museum and library of distinguished 19th century architect Sir John Soane. At Soane’s request, the house has been left untouched since his death – almost 180 years ago. The tiny museum has 120,000 visitors a year and was a finalist for the Arts Fund Museum of the Year Award 2017.