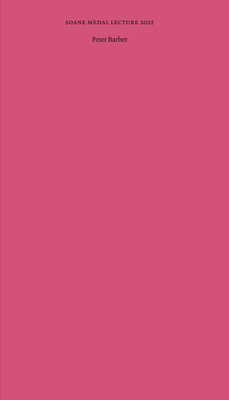 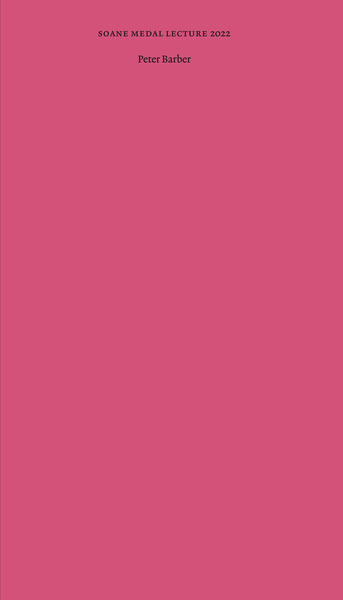 A published edition of the lecture delivered by Peter Barber on the occasion of being awarded the Soane Medal in November 2022.

As one of Britain’s most acclaimed architects and founder of Peter Barber Architects, Peter’s practice focuses on social housing and urban planning. He has been widely celebrated for his inventive approach to design, delivering innovative housing which is both high-quality and affordable. Barber has also developed a number of speculative projects which respond to issues including the housing crisis, the climate emergency, and the revitalisation of de-industrialised areas.

In recent years Peter and his firm have received several awards, including a lifetime achievement award from the Architects’ Journal and IBA Neave Brown Award for Housing 2021. He was awarded an OBE for services to architecture last year and elected as a Royal Academician in January. Alongside his practice, Peter lectures on architecture at the University of Westminster and was recently invited by the government to lead a discussion on "Designing for Better Public Spaces" with a team of top built environment professionals.

The Soane Medal was established by Sir John Soane’s Museum in 2017 and continues the mission of the Museum’s founder, the celebrated Regency architect Sir John Soane, to encourage a better understanding of the central importance of architecture in culture and society. The Medal recognises architects, educators and critics who have made a major contribution to their field through practice, history or theory.