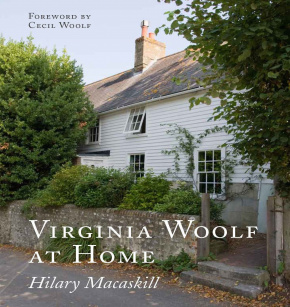 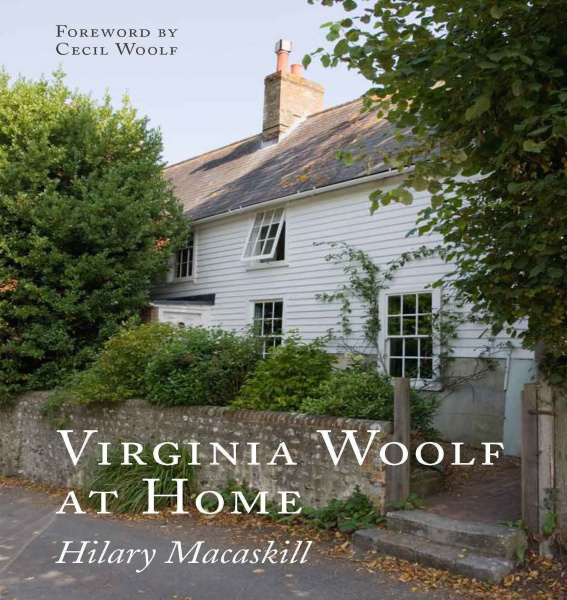 Virginia Woolf, figurehead of the Bloomsbury Group and an innovative writer whose experimental style and lyrical prose ensured her position as one of the most influential of modern novelists, was also firmly anchored in the reality of the houses she lived in and those she visited regularly. Detailed and evocative accounts appear in her letters and diaries, as well as in her fiction, where they appear as backdrops or provide direct inspiration.

Hilary Macaskill examines the houses that meant the most to Woolf, including:

46 Gordon Square, Bloomsbury, London – the birthplace of the Bloomsbury Group – Virginia lived here from 1904 to 1912

52 Tavistock Square, London – a return to Bloomsbury, the heart of London

Cecil Woolf, nephew of Leonard, helped as a boy at the Hogarth Press and started his own publishing company in the 1950s, while living in Leonard's London home. His first Bloomsbury book in 1987 was Virginia Woolf, Life and London, by his wife Jean Moorcroft Wilson. They worked together ‘at the same table on which the first Hogarth press stood.’

"A delight to the eye and a pleasure to read. Anyone who picks it up will be enchanted by it.

"The Woolfs' domestic lives have been documented many times, but Macaskill has written a lively and lovingly researched book, full of domestic detail, which is sure to delight Bloomsbury fans."

“Intriguing insight into her domestic life . . . rich with quotes.”

"A confident, well-written book with a whiff of that seductive 'spirit of place'."

"I can’t really recommend Virginia Woolf at Home highly enough for its excellent combination of the visual and the written...if you want a look into the life of Virginia Woolf, both the woman and the writer, this is a great place to start. It’s informative, evocative, readable and very lovely to look at."

"Ms Macaskill handles her material with elegance and a light touch."

"Hilary Macaskill is... an indefatigable sleuth."