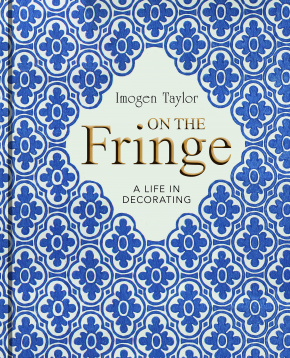 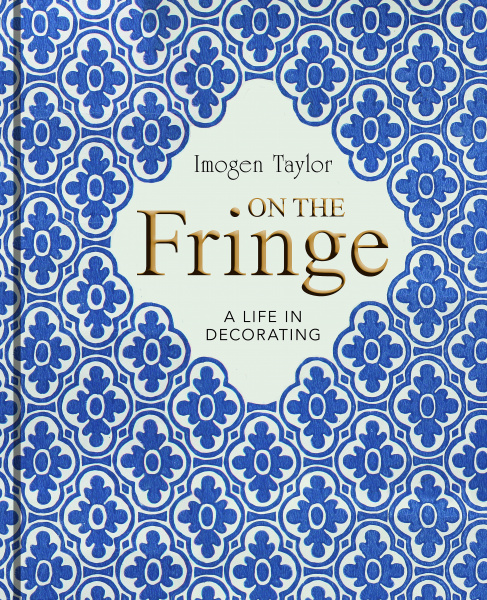 A Life in Decorating

If John Fowler was – in the words of the late Duchess of Devonshire – the Prince of Decorators, and Nancy Lancaster undoubted doyenne of English country house style, Imogen Taylor was their crown princess. She joined Colefax and Fowler in 1949 and was for many years John Fowler’s trusted assistant. John – and Nancy – had total faith in Imogen’s ‘perfect taste’, and when John retired in 1971 he passed on to her all his clients – who ranged from HM The Queen, through duchesses and film stars, to ladies of the night. From this time until she retired in 1999 she was, along with Tom Parr, the firm’s principal decorator. Over the years she extended the clientele she had inherited from John and developed her own subtle, comfortable and charming version of English country house style.

In this unique combination of social history and style bible, Imogen Taylor brings a sharp eye and ready wit not only to decorating style but also to the social history of the latter part of the twentieth century.

Here you will learn about how fabric walling was done, how the famous ‘twelve different whites’ were applied, how to oil gild, how the passementerie was made for Buckingham Palace and Windsor, about Bessarabian carpets and trompe l’oeil painting and Nancy Lancaster’s broderie anglaise lamp shades, ‘like a child’s skirt or a ball dress’.

You will also find the Duchess of Windsor dismissing the Duke (‘David, you’re not needed − go and buy some brushes or something’), Dolly Rothschild’s iron bed (‘like a school or hospital bedstead’), Harry Hyams’ reluctance to sign cheques (‘It’s like spilling my own blood!’), John Fowler in a tantrum yelling at the Duchess of Cornwall (she was a girl assistant at the time, not a client), Imogen being summoned to Howletts because ‘a young Siberian tiger, who had been in bed with Aspinall and his wife, had ripped down the silk hangings on the inside of their canopy bed.’

Imogen Taylor was born in 1926. In 1949 she joined Colefax & Fowler, where she was for many years John Fowler’s trusted assistant. She went on to become one of the most prominent interior decorators of the latter part of the twentieth century, working in Britain and the Middle East and extensively in the United States. She retired in 1999, after fifty years at Colefax & Fowler, and now divides her time between her homes in Kent and in Burgundy.

"Forget taupe - her colourful, Mitford-esque romp through the great houses of Britain and North America gives great insight into her eye for detail and passion for craftsmanship, and tells the tale of friendships built over a lifetime of decorating. Her wit, charm and amusing observations flow through the book."

“As sharp as an upholsterer's tack, Miss Taylor worked at Colefax for 50 years and offers a rare account of a lost world...As well as unflagging apercus, [she] gives a warm account of the craftspeople she worked with, many of whose intricate trades are now lost. Here is a woman with a great appetite for life."

" . . . the reader gets a crash course in the technicalities of fabric walling, oil gilding and designing passementerie for Buckingham Palace. Titbits about clients make On the Fringe a lively read, an autobiography well up to this newish publisher's high standards."

"This charming illustrated memoir shows a designer's inventiveness, but is also a social history with delightful apercus about working with royalty, people of discernment and their beautiful things."