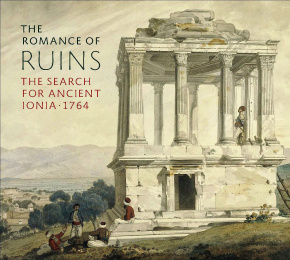 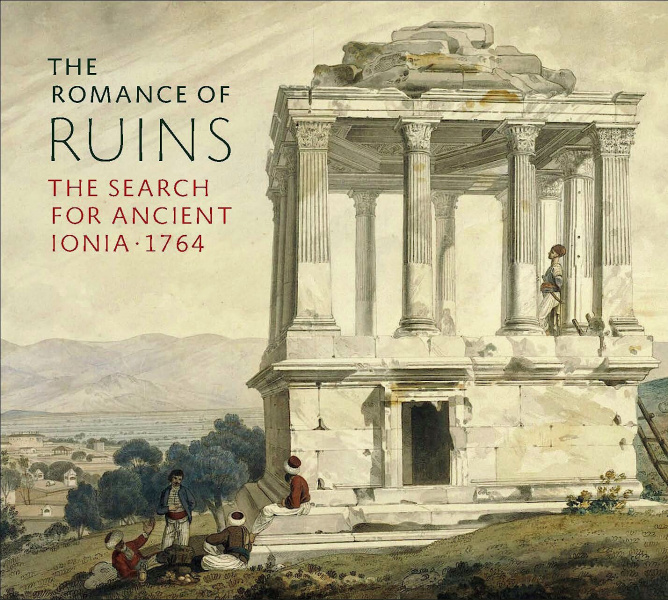 The exhibition and book focus on the Society of Dilettanti's 1764 expedition to ancient Greek cities that were founded on the coast of Western Anatolia (modern Turkey). This region was  known to the ancients as Ionia and was part of the Greek world from the 8th century BC. Although ruined in antiquity, the beauty and fame of the Ionian cities lived on in the writings of ancient commentators such as Herodotus and Strabo. The powerful and poetic images here are by the brilliant young artist William Pars. Begun on the expedition and later worked up in the studio, they record the classical ruins encountered on the expedition, and also the living landscape - its flora and fauna, and the customs, manners and dress of the people. They are a companion to the published diary account of the expedition by the antiquary Richard Chandler. This remarkable set of pictorial documents has never been fully published in spite of their beauty and the Enlightenment themes of travel and discovery that they represent.

The book includes an introduction by the exhibition's curator, Ian Jenkins, Senior Curator at the British Museum, a series of essays by eminent scholars, and a catalogue of works in the exhibition.